Five centuries ago, mankind ruled over the largest and most powerful empire. Yet today, they are parked in reserves, hunted for pleasure or hatred, enslaved. Henceforth the last heirs of the ancient lords of Kelhîn have been doing their best to survive… But a man, a warrior decides to fight for the dignity and former glory of his own kind. Talian scours the hostile territories of Kelhîn along with companions Min-Draï and Xures in the hopes of finding a suitable land for his fellow countrymen which would allow them to build a new nation. A heroic fantasy saga of blood and violence. 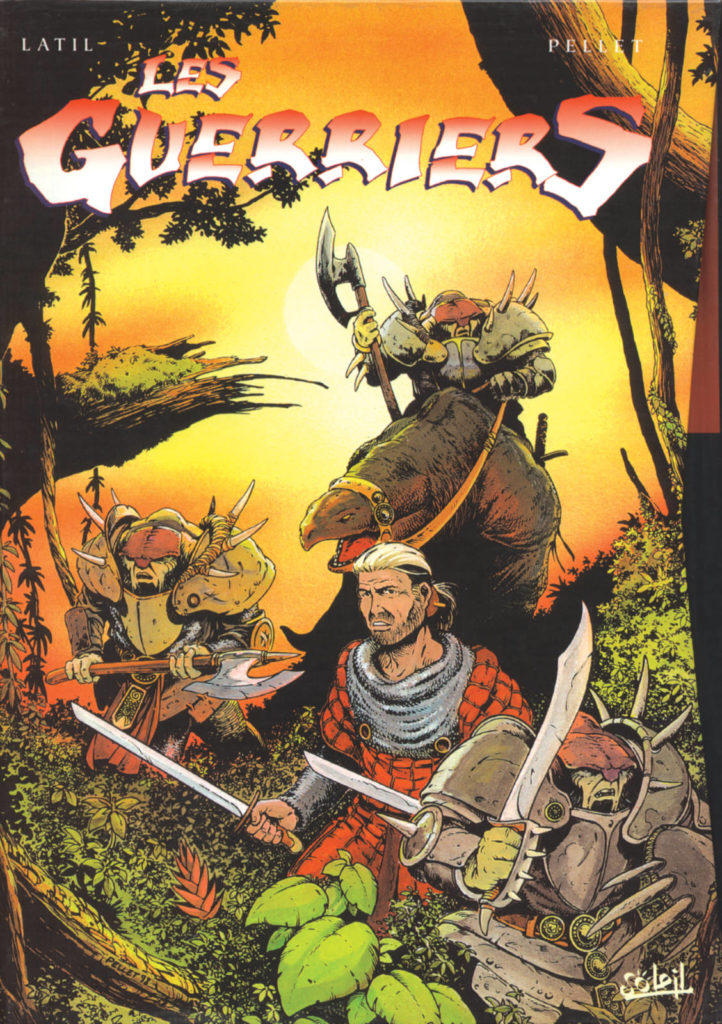 Boxset of volumes 1 to 4 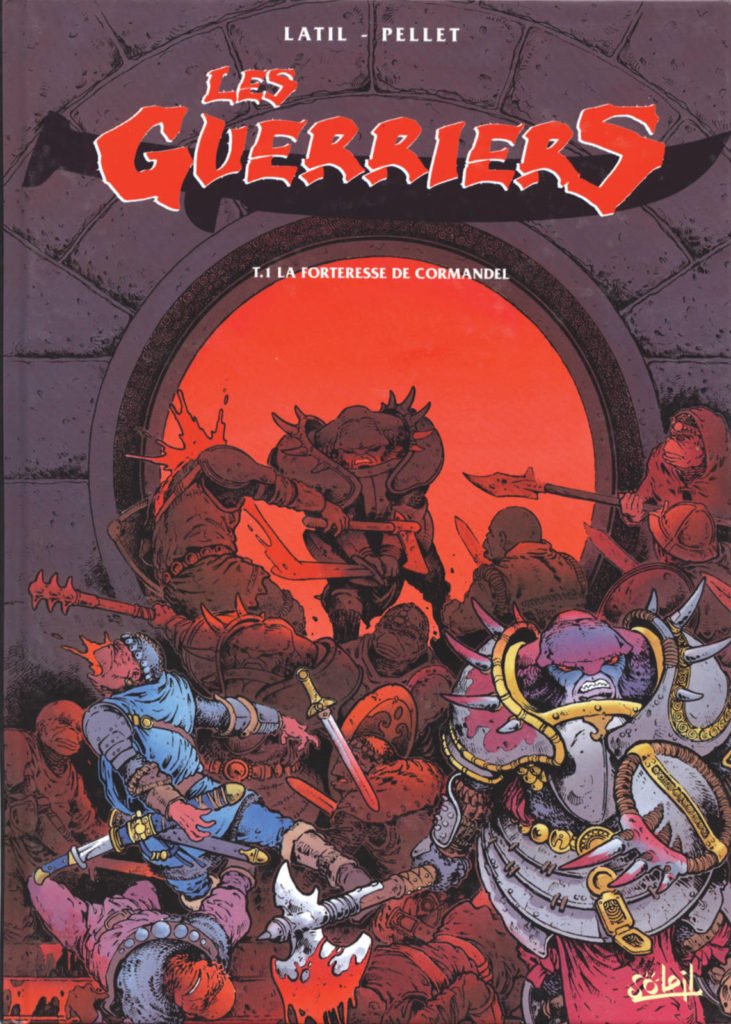 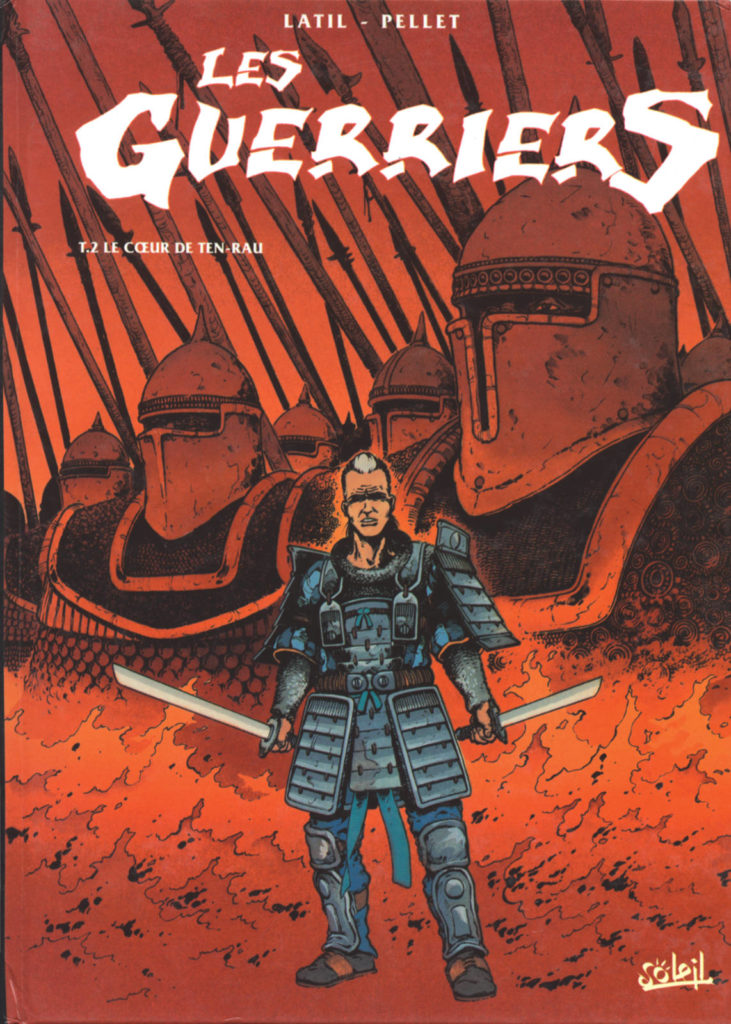 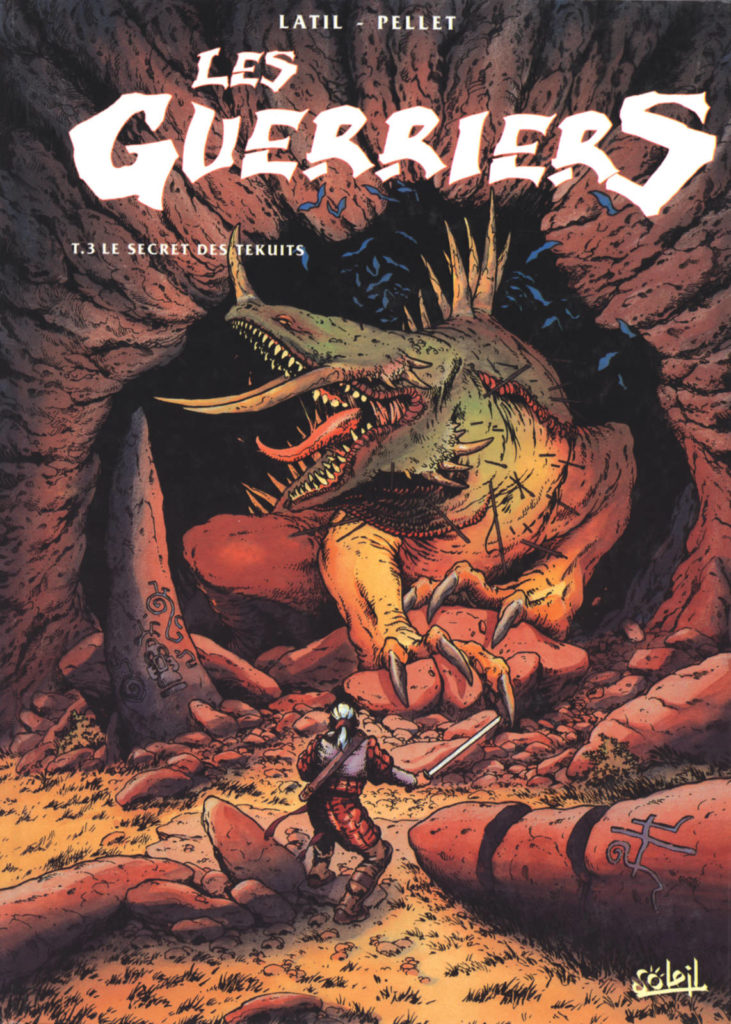 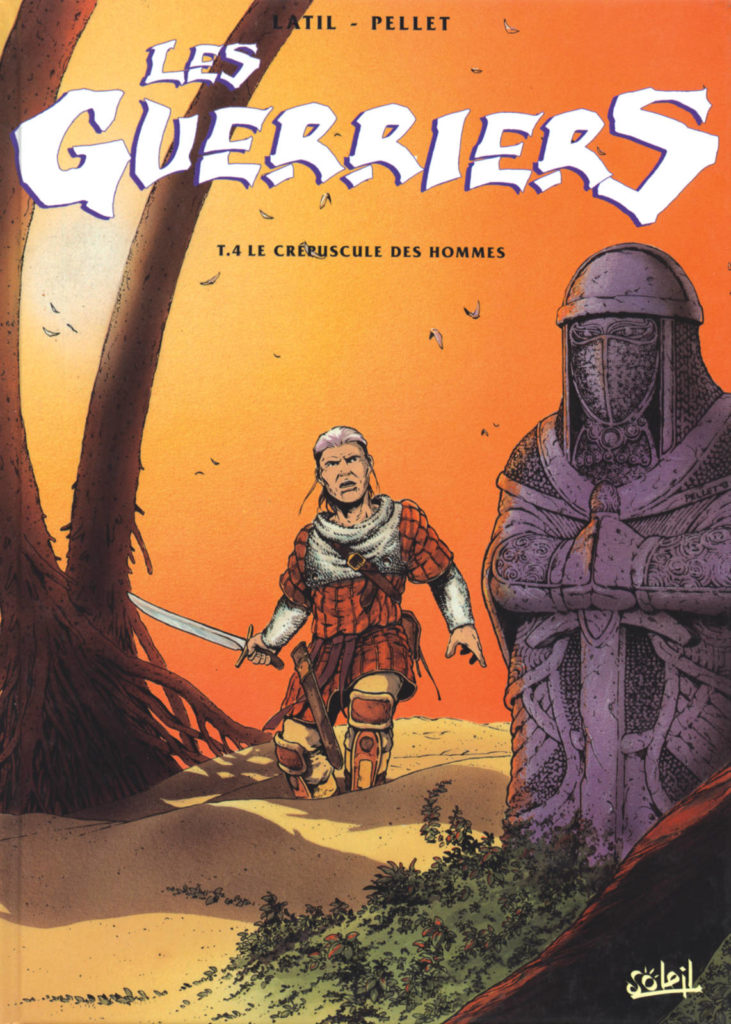 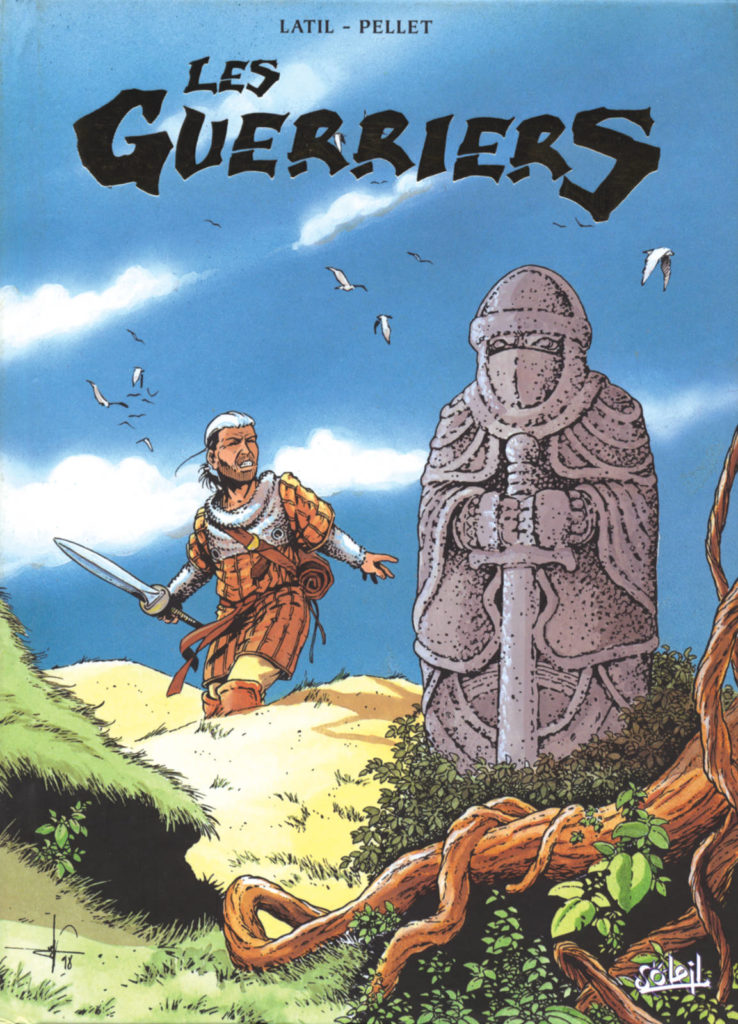 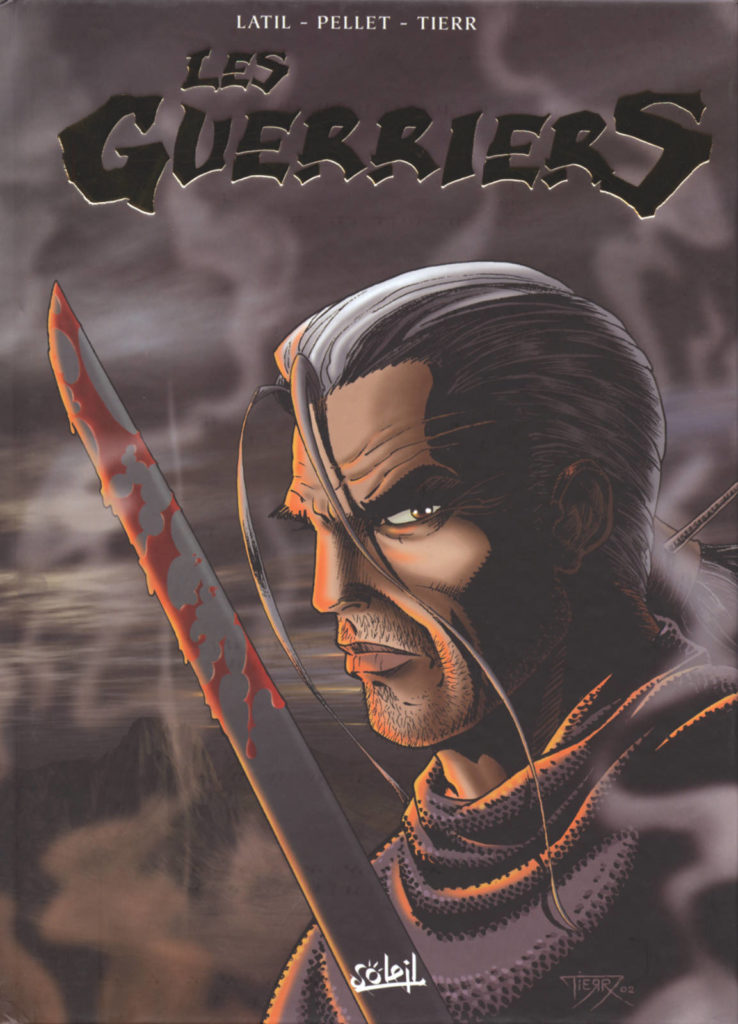